"Stories have a hugely powerful influence over what most of us do and don't think and talk about."

Memes, graffiti and tattoos work in a similar way – they are multi-level images inscribed with a meaning far deeper than the purely aesthetic. There are stories folded within them, sometimes only to be deciphered by members of a specific social group. Can those visual codes be cracked by outsiders? Can the stories contained be read even though the visual grammar and syntax are unknown to the reader? Just some of the points we’ll discuss with narratologist Dr. Andrea Macrae, Principal Lecturer at Oxford Brookes University at Plot19.

What does a narratologist do? How does this differ from other fields of study that deal with storytelling and its functions?


Narratologists typically study the structure, features, production and/or reception of narrative. They are informed by a large body of 20th and 21st work on these issues, and draw on some shared underlying principles, such as the distinction between the story (the fundamental plot) and the narration (the way the story is presented). Whether or not someone who works on stories and storytelling regards themselves as a narratologist is largely related to how far they draw on this particular body of scholarship, and to some extent a matter of subject area and focus. I’ve most often seen the term ‘narratologist’ used regarding someone working on fictional narratives in literature, film or video gaming, so as a term it seems favoured by those disciplines, though some anthropologists, psychologists, linguists, etc. describe themselves as narratologists too. Narratologists tend not to be interested in the broad social functions of narrative, but there are some outliers (like me!). Otherwise, it’s a fairly open and inclusive field. 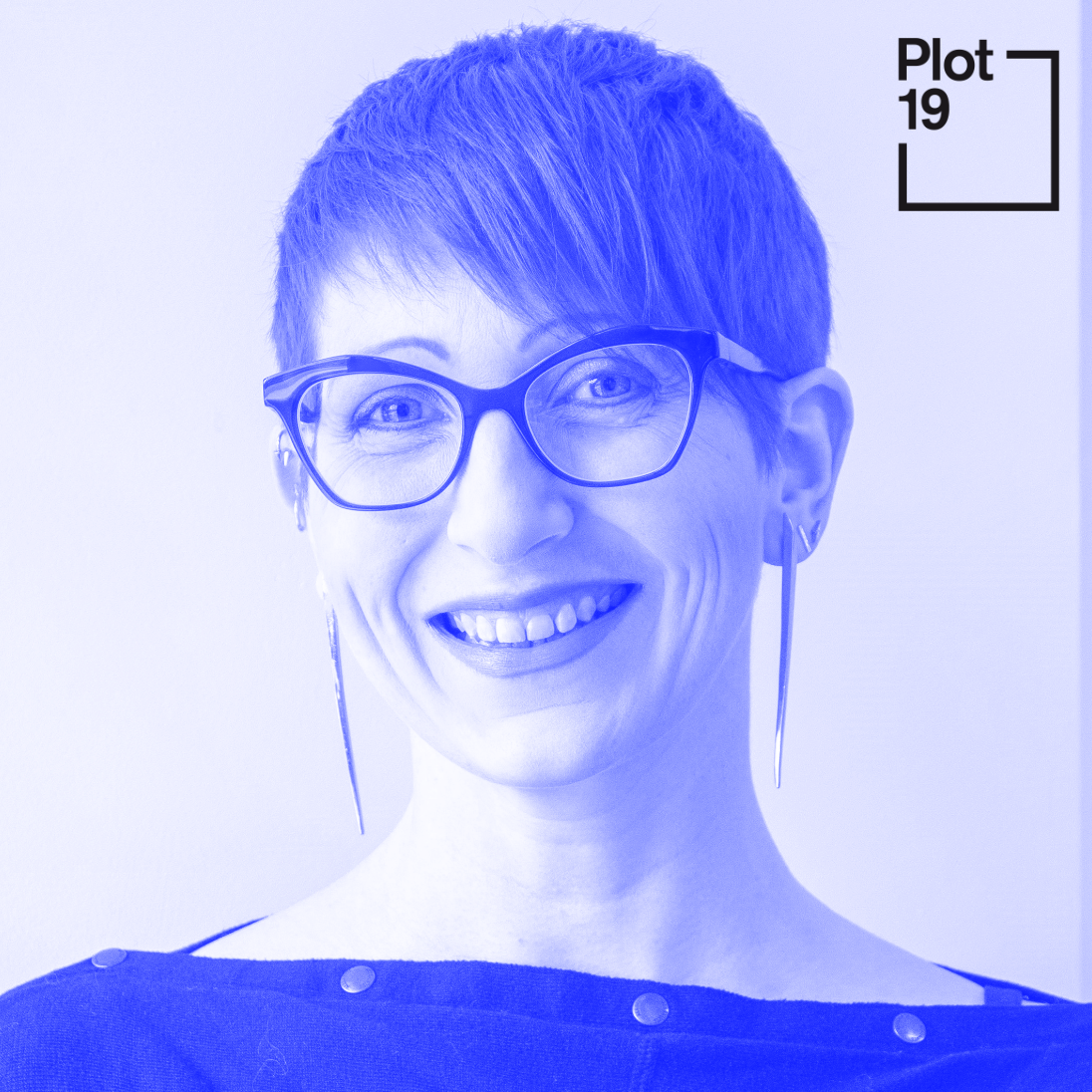 „Those who tell the stories rule the world“ – a proverb that I found to be either attributed to Plato or labeled a Hopi proverb. Wherever the saying originated, it points towards the immense power of a dominant narrative – be it social, historic or scientific. How does this kind of „dominant story“ manifest?

These days, in most Western cultures, dominant stories are created and managed through childhood and teen education (dictated by government-designed core curricula) and through the media (TV, film, news, social media, etc., often at least partly controlled by politicians and leading figures in business). These forces have a hugely powerful influence over what most of us do and don’t think and talk about, and over the attention and air-time that is or isn’t given to particular events, people and perspectives.

There have always been some conspiracy theorists, and also some who promote legitimate counter-narratives (take Darwin for example), but we do seem to be in a particularly odd era of selective scepticism. ‚Post-truth‘ was the Oxford English dictionary’s 2016 ‚word of the year‘ and ‚fake news‘ was the Collins dictionary’s ‚word of the year‘ in 2017. In the digital age, it’s easier than ever to present opinion or fiction as fact, and to spread content online to mass audiences. However, most people are also both aware of the manipulable nature of „news“, and often not aware of or able to use fact-checking systems, so what is presented by some as fact can be easily dismissed by others as fiction. Our seemingly newly intense vulnerability to unexpected shifts in political power, to terrorism and to the impacts of climate change can also explain some anxious distrust of the structures and voices governing our beliefs and behaviours. 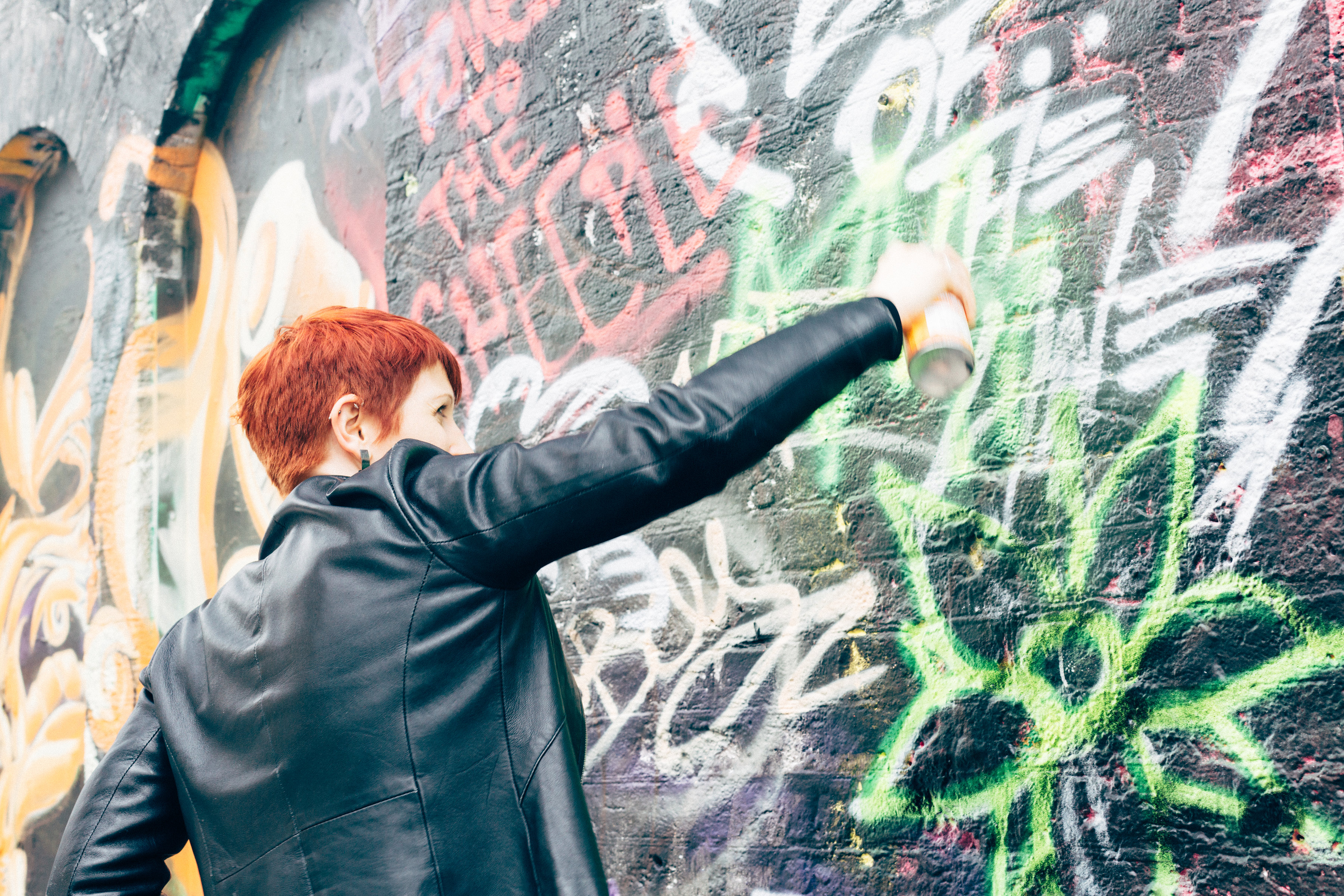 At Plot19 we’ll talk about street art and graffiti as a way of constructing a narrative that is competing with dominant narratives by carving out and claiming space in an urban environment and communicating stories in an often very distinct visual code. From the perspective of a narratologist – what mechanisms are here at play?

Graffiti and street art always involve at least two kinds of „stories“ – the story expressed within an artwork, and the story created through the arrangement and overlaying of multiple artworks at a site – each addition, adaptation and overlaying being like an individual plot event. Any site of street art involves multiple authors, usually anonymous, asserting a kind of ownership and disowning at the same time through tags and ‚pen-names‘. The authors perform social identities through their art, and often operate through networks, sometimes by invitation and sometimes as an assertion of dominating power or artistic prestige. The array of work at any site – the relationship between artworks – will be collaborative, or competitive, or intended to be mutually independent, but no work is viewed in isolation: all of it is interpreted through its surrounding context. The site itself is crucial determiner of meaning – the socio-political geography of the space shapes the significance of the artwork. Graffiti can have a complex relationship to local social forces, including market forces, through commercial appropriation, tourism, relationships to industrial land use, to gentrification and so on. Both the sites and the visual codes of street art function as different kinds of cultural signifiers, with different aesthetic statuses and different intended audiences, reaffirming inclusion and exclusion of social groups. There’s so much to think about, in terms of voices, viewers, contexts, transience, social impact, and more.